This impact project was initiated through a partnership with a Canadian high school, the Sepaq (Société des établissements de plein air du Québec) – the agency in the Canadian province of Quebec that manages national parks and nature reserves – and the Radal Siete Tazas (“Seven Cups”) National Park, one of Chile’s most beautiful national parks. The park is located in Curicó Province and its main feature is the area named Siete Tazas that contains seven consecutive natural pools with their respective waterfalls along Claro River.

The project consisted mainly of transferring knowledge from the Sepaq on how to monitor and minimize the impact of tourism on the ecosystems surrounding the trails in the national parks. The students and their teachers studied the scientific method developed by the Sepaq in Canada and applied it during their one-week stay in the national park. Our team also collaborated with the Chilean hosts prior to the trip to ensure that the approach was adapted to the local context. 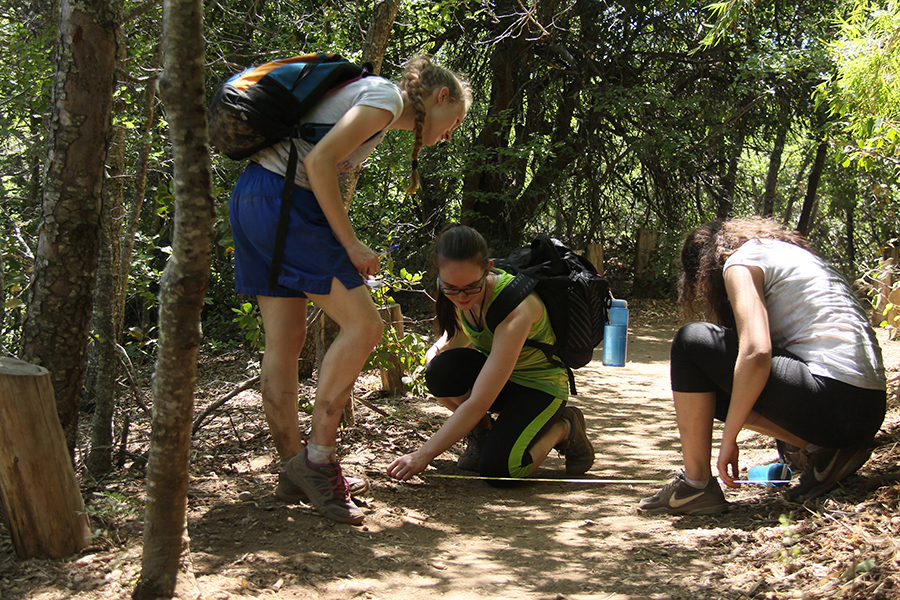 Our team, along with a Canadian high school, organized a cultural exchange project in the secluded village…

This project took place between the city of Thiès, about 70km from Dakar, and the small town of Keur Moussa…

Our expeditions to Ecuador and the Galápagos Islands always comprised impact projects conducted….

Our expeditions to Costa Rica combined ecotourism activities, across the country’s beautiful nature…

Together with a Canadian high school, our team organized an incredible expedition that incorporated…